It’s expected to arrive in 2021 and use a variation of the 5nm A14 processor in development for the next iPhone.

Back in February, we heard the first report of Apple planning to launch a Mac powered by an ARM processor in 2021, then last month how several ARM Macs were planned, but now more details are starting to emerge regarding multiple Mac ARM chips in development.

As Bloomberg reports, “people familiar with the matter” believe Apple is working on three ARM processors aimed at Mac hardware and based on the 5nm A14 processor. The latest generation of iPhones run on the A13 processor and are expected to move to A14 for the next iteration, the Mac versions would be based on the same silicon, but in a much faster form.

Internally, the Mac processor “initiative” is codenamed Kalamata and Taiwan Semiconductor Manufacturing Co. (TSMC) is expected to produce the chips for Apple. As for what we can expect in terms of chip design, Apple is apparently planning a 12-core processor, split between eight performance cores and four energy-efficient cores, known as Firestorm and Icestorm respectively. By taking such an approach, Apple could enjoy some major battery life gains compared to the Intel chips it relies on today.SEE ALSO: Laptop vs. Chromebook: Which Type of Budget PC Is Right For You?

Switching to ARM is expected to offer Apple much more control over the performance of its Mac hardware, especially when you consider even the highest spec 16-inch MacBook Pro can only be configured with an eight core Intel chip, while the cheapest MacBook Air only offers two cores. Bloomberg also believes Apple is working to add even more cores to future Mac processors, opening the gap even further, at least in terms of core count to Intel.

Although a 2021 launch date is touted, whether Apple manages to have an ARM Mac ready by then is questionable. Transitioning from Intel to ARM is a huge task when you consider macOS also needs to work flawlessly on the new hardware and Apple needs to ensure Mac apps continue to work, too. Add to that the ongoing working restrictions and supply chain disruption brought about by the pandemic, and it’s hard to predict how even the best laid development and production plans will play out. 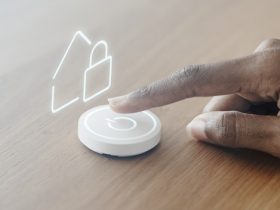 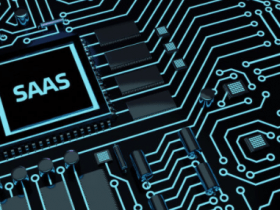 Advantages of Software as a Service (SaaS) 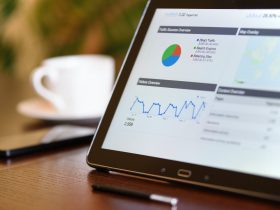 The Best Property Management Software of 2021 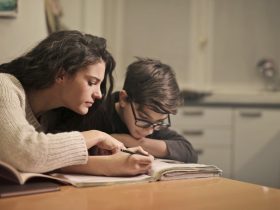 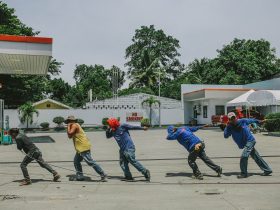 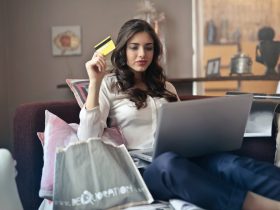 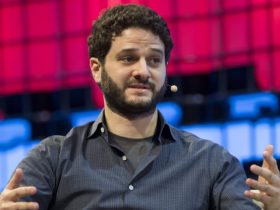 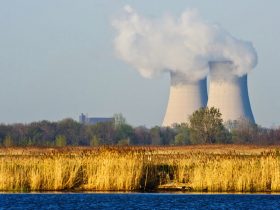