The world of cybersecurity is growing exponentially, and so are the methods used to combat it. One of the standard methods hackers use to seek vulnerabilities to exploit is called fuzz testing or “fuzzing.” Fuzz testing is an automated software testing technique that uses random data input into a program to find coding errors and security loopholes. However, fuzz testing is a double-edged sword. On the one hand, where it can be used for malicious purposes; on the other, QA personnel can use it to counter hackers by identifying these loopholes first and filling up these coding gaps.

In fuzz testing, the testers typically input massive amounts of random data called “fuzz” to the software or system being tested in an attempt to make it crash or break through its defenses. If a vulnerability is found, a tool called a Fuzzer is used to identify the relevant information and find out the causes of the issue.

Fuzz testing helps reveal severe defects that are often overlooked when software is written and debugged. Fuzz testing works best for discovering vulnerabilities, such as SQL injection, which allows malicious hackers to disable security with the intent of either taking down a system or stealing information using buffer overflow, denial of service or DOS, and cross-site scripting. These threats do not necessarily cause the program to crash, but other malicious software such as spyware, viruses, worms, and trojans can lead to the program crashing.

There are various benefits to using fuzz testing. For instance, it’s a highly scalable way of obtaining bug reports and can be automated easily through test harnesses. It is also very low-effort because once created, it can run indefinitely without human intervention until you stop the testing process or alter the parameters for further runs.

Two of the main challenges practitioners face when implementing fuzz testing are setup and data analysis. Fuzz testing isn’t necessarily easy since it requires complex harnesses that can be even more tricky to create if the fuzzing is not located within an existing toolchain. Furthermore, there’s a lot of information generated by this type of test, including potential false positives. Therefore, it is vital for the teams dealing with these tests to be well-prepared and extensively trained. Also, since this type of testing is difficult to document, negative attitudes toward the “vague” nature of fuzz testing persist in the QA community.

If you found this blog post interesting and would like to learn in more detail about QA practices that can help make your software more secure, do visit the Free BSD Made Easy website.

Why is it Important to have a Project Manager for Software Development Projects? 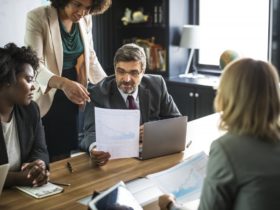 What Is a Software Development Manager 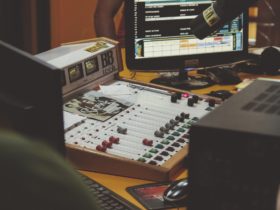 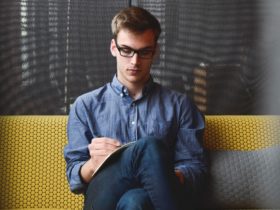 How To Start A Software Development Company

What Is a Software Development Manager

How To Start A Software Development Company 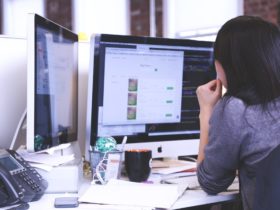 What Does QA Mean In Software Development